How to Hatch Brine Shrimp Eggs Without an Air Pump

Want to know how to hatch brine shrimp without an air pump? this step by step guide will help, it covers everything you need to know. 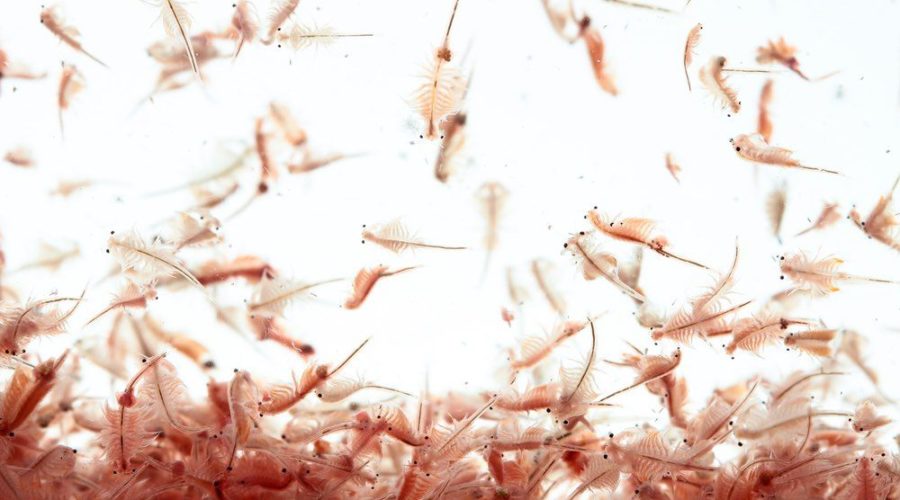 Instead of constantly buying new brine shrimp from your local pet supply shop to feed your fish with, some people choose to hatch their own brine shrimp. Finding high-quality brine shrimp eggs is easy, and technically speaking, hatching them is quite easy as well.

Now, most people are going to tell you that you absolutely need an air pump in order to hatch brine shrimp eggs. The reason for this is because the eggs need to be constantly suspended in the water column, and they require lots of oxygen, both things that an air pump will provide.

However, what happens if your air pump breaks or you just don’t want to buy a new one? Can you still hatch brine shrimp without an air pump?

Can You Hatch Brine Shrimp Without an Air Pump?

For the most part, people will tell you that you absolutely need an air pump, even an air stone to hatch brine shrimp eggs.

Now, this is of course the best way to go about it. Once again, brine shrimp eggs need to be suspended in the water column, they need to be in constant motion, and they need to have plenty of dissolved oxygen available to them.

These are all things that an air pump accomplishes. So, it is definitely fair to say that using an air pump to hatch baby brine shrimp is the number one method that results in the highest hatch rate.

However, there is another way to hatch brine shrimp eggs, and it doesn’t involve using an air pump. You will need a few pieces of equipment, which we will list below, and you’ll need to follow the steps we will outline.

How do You Hatch Brine Shrimp Eggs at Home Without an Air Pump?

Let’s get right to it and make a complete list of what you will need, followed by a step-by-step explanation of how to hatch your brine shrimp eggs without an air pump.

What You Will Need

Let’s go over the list of equipment and ingredients that you will need in order to hatch your baby brine shrimp without an air pump.

Let’s go through the step-by-step process on how to hatch brine shrimp eggs without an air pump using the equipment listed above.

First of all, take the mason jar and add about a cup of water to it. After you have added the water into the mason jar, add a full teaspoon of salt, as well as a pinch or two of baking soda.

Put some water in the glass bowl, and then set the mason jar inside of that glass bowl.

Take the water-filled bowl that contains the mason jar with your shrimp egg hatching solution and place it on the coffee mug warmer (you should have one with either an adjustable temperature feature or one that heats the mug to about 90 degrees Fahrenheit).

At this point, you can add a spoonful of the brine shrimp eggs into the mason jar with the egg hatching solution.

You can also set up your lamp over the brine shrimp hatchery at this point. Turn the light on, as your brine shrimp need it to hatch.

The heat is required for brine shrimp hatching, but moreover, the heat creates movement in the water, which combined with the salt and baking soda for buoyancy, will allow for a good deal of water movement to keep those eggs suspended in the water column, as well as to aerate the water.

Brine shrimp eggs do need light to hatch, but it does not need to be a whole lot. Natural sunlight will work fine, but of course, it takes around 24 hours for these little guys to hatch, so you will need a light to continue the process during the night.

There are many reasons why your brine shrimp eggs might not be hatching. You could have low quality eggs, which means that the operation is doomed to begin with.

It could also be that the water is either too salty or not salty enough. It could be that you don’t have enough light. The water could be too warm or too cold. There could also not be enough aeration and water movement.

The baby brine shrimp will live for two to three days without any care or feeding, so every time you hatch a bunch of them, they need to be fed to your fish no more than three days after.

Can You Use Table Salt to Hatch Brine Shrimp?

Yes, normal table salt will work just fine to hatch baby brine shrimp, just as long as you use the right amount, which is about one teaspoon per cup of water.

The water needs to be at least 25 degrees Celsius or around 80 Fahrenheit in order for the brine shrimp to hatch. They will not hatch in cold water.

As you can see, although using an air pump might be a bit easier and lead to higher hatch rates, hatching brine shrimp eggs without an air pump is possible. Just take your time and follow the steps as outlined above.