Betta Bubble Nest: What is it? Why Do Betta Build Them?

Learn all the betta bubble nest, from what it is, to why betta build and use one during their breeding cycle. 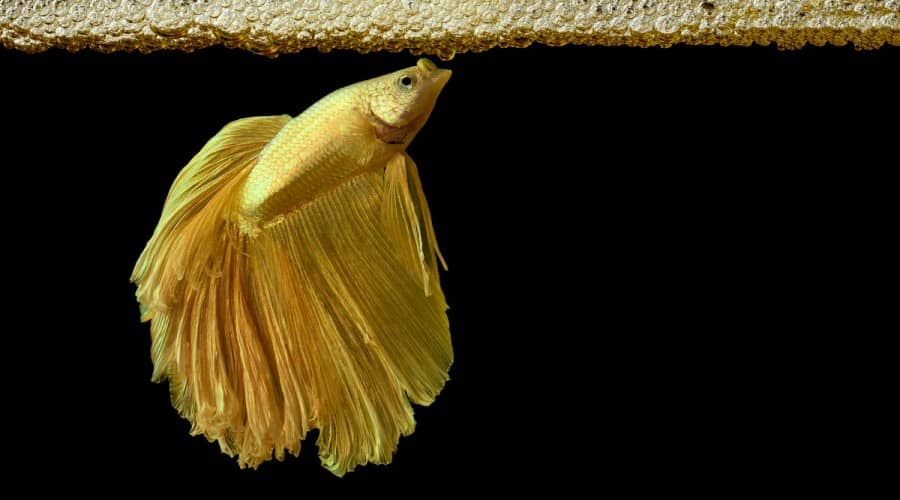 If you’ve ever walked up to your betta tank only to see a mass of bubbles floating on the water’s surface, you might have wondered what was going on.

The good news is, it’s nothing to be concerned about; it’s just a bubble nest.

There’s a lot of myth and hearsay surrounding betta fish bubble nests, however, so it can be tough to separate the fact from the fiction.
We’re here to set the record straight! Read on to find out exactly what they are, and why and how betta build them.

What is a Betta Bubble Nest?

Gross but true: They are a nest constructed from a mix of air and saliva.

A betta makes it by gulping big mouthfuls of air from above the surface of the water and making that air into bubbles using their saliva that contains a special protein that helps with adhesion and makes the bubbles strong and long-lasting.

Depending on the individual and the environment, it can range from just a small cluster of bubbles to a huge mass that takes over much of the surface of the water.

Watch One Being Made

It’s one thing to describe what it looks like is, but it’s another thing to see one.

Why Do Betta Build Bubble Nests?

As you might have guessed from the name, it is a nest. It houses the betta’s eggs and, once hatched, the fry, who stick around until they’re large enough to have a decent chance at survival on their own.

Since it’s the male of the species who initiates courtship and guards the eggs and fry, it‘s he who builds the bubble nest, too. After spawning occurs, he collects up the eggs and places them inside the bubbles.

So, now we get down to why, exactly, betta eggs are best off housed in little bubbles of air?

Well, there’s some speculation about this and nobody knows for certain, but one popular theory is that in the wild they often live in fairly dirty water without much oxygen, so the air bubbles are necessary for the development of the fry.

Another theory is that betta fry need to develop close to the surface of the water for their swim bladder to develop properly, but this hasn’t been proven.

Finally, it’s possible that the purpose of the betta fish bubble nest is to attract food for the fry. Microscopic organisms, known as infusorians, are drawn to it, and these tiny critters will end up as dinner for the growing fry.

Is it True Betta Only Build One if Happy?

A common hypothesis within the fish keeping community is that betta only build a nest when they’re happy. While this has a degree of truth to it, it isn’t exactly accurate.

Building a bubble nest is simply a natural, instinctual act. All living creatures have evolved with the innate desire to pass on their genes, and in order to mate, a betta must first build a nest.

You’ll find cases of individuals in dank, unsuitable environments building them. Likewise, those who are extremely sick may still make one. So, building a nest isn’t automatically an indicator that they are healthy or happy.

While building a bubble nest can sometimes indicate happiness and that they’re comfortable in their surroundings, it doesn’t necessarily mean this.

How Often Would a Betta Naturally Build a Nest, and at What Times?

There’s no mating season for betta – healthy females will produce eggs all year round – so a male might produce a bubble nest at any time.

As soon as a male has staked out a territory of their own, they’ll start to produce nests as a sign that they’re ready to mate.

Once they’ve mated and raised their fry to the point where they’re large enough to fend for themselves, a male will start building a brand new one, to prepare to bring up another brood.

How Often Do Betta in Tanks Build Bubble Nests?

Although they’re only small, betta still have their own personalities and no two are the same. You’ll find some individuals are constantly building bubble nests – weekly or even daily – whereas others never or hardly ever build them.

It’s perfectly normal for an individual not to build one, so if you’re sure that they’re healthy and the size of and conditions in their tank are correct, there’s nothing to worry about.

Is it Normal for a Female Betta to Build One?

When you do your research, you’ll find most sources tell you only males build them. However, there’s plenty of anecdotal evidence out there to suggest females occasionally make them, too.

Without looking at every case individually, it’s tough to know what’s going on.

It’s not unheard of for pet stores to sell plakat males as females if they’re not aware they’re meant to be short-finned.

It’s also easy for someone new to keeping bettas to mistake a normal collection of bubbles on the surface of the water, from filters or their fish breathing out, for a bubble nest.

That said, there’s also a possibility that some females make them for unknown reasons. After all, there are still all kinds of mysteries in the natural world!

How Can You Encourage Bubble Nest Building?

If you want to breed your betta, or you simply want to see a bubble nest up close, you might be wondering if there’s any way to encourage yours to get building.

As stated earlier in this article, optimal tank conditions can entice them to start building one, but there can be other factors, too.

Here are some things you can try to encourage building:

What to Take Away

The construction of bubble nests is a fascinating betta behavior and is extremely interesting to watch.

While many males will make one at some point, others won’t, so it shouldn’t concern you too much, providing you know your fish is kept in proper conditions and is doing well.

How to Breed Betta Fish: Expert A to Z Guide, All You Need to Know

Written By: B Hamilton

My betta has a curved body, does not swim around much stays at top. I feel so bad for him, what can I do for him? I have him in a 4gal round tank(can’t go any larger) with a heater and 3 friendly pals. any suggestions would be welcome.

Hi Lilian, water quality issues are very commonly the issue. Is the tank cycled? Have you checked ammonia, nitrates and nitrites with a good chemical kit? (Not test strips, they can be quite inaccurate.)

Our Beta sometimes acts like he dead after a slight shock, when startled, or upon water change. He drops straight to the bottom of the tank and lays there lifeless for a few seconds. Then pops back to life like all is okay. Is this normal?

I’ve honestly never come across this behavior, so I’m not in a good position to say, sorry. I’ve also just spent a good few minutes googling for an answer and not been able to find anything. It might be a good idea to google ‘betta keeping forum’ and ‘fish keeping forum’, to join and start a thread on each of some of the top results as there are some top breeders and incredibly expereinced and knowledgeable people in there who may be able to help.

Sorry I couldn’t help more, and best of luck!

My Betta doesn’t have females around but keep making bubble nest, and lately he’s guarding it. This means? 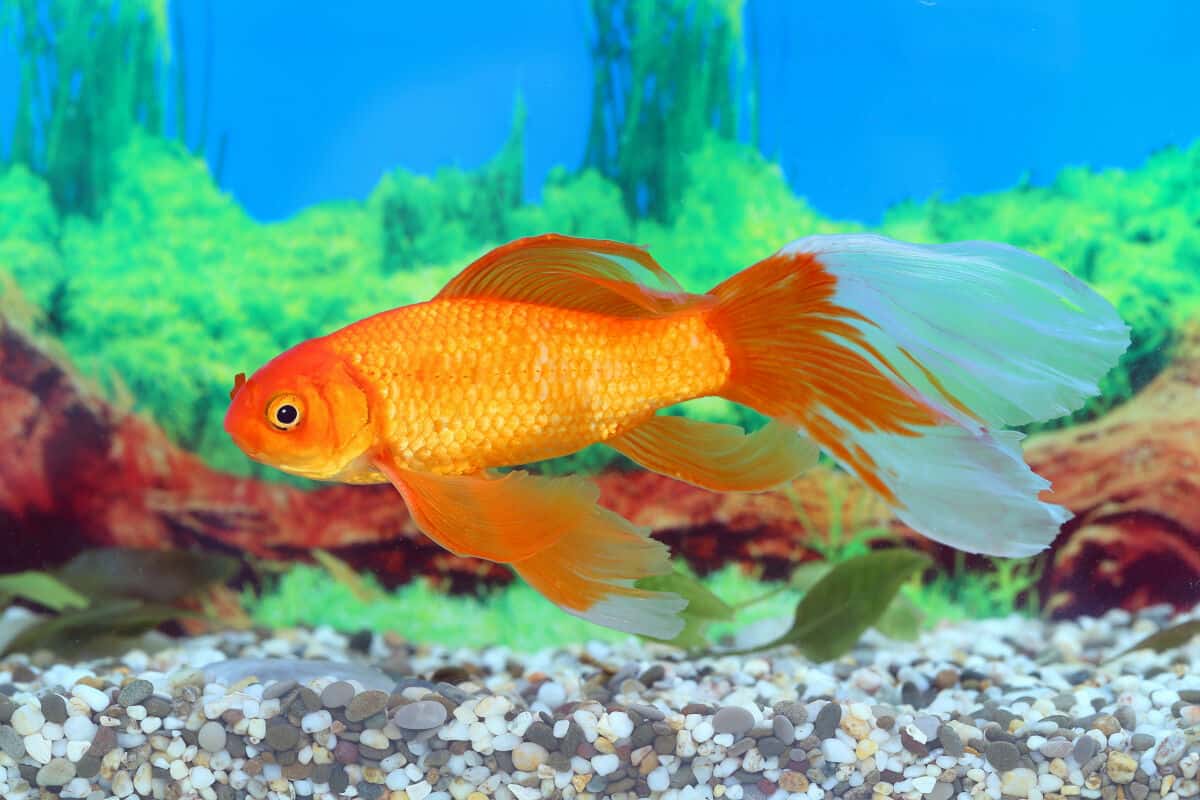 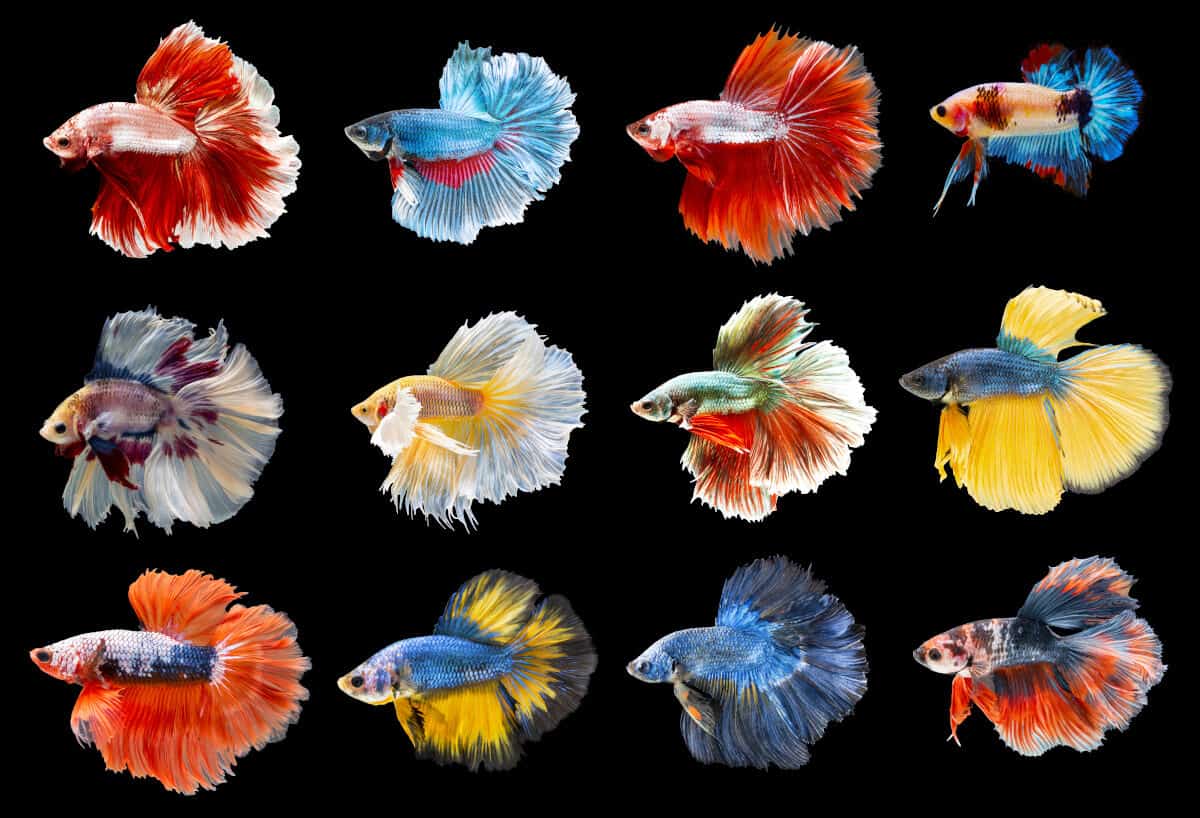 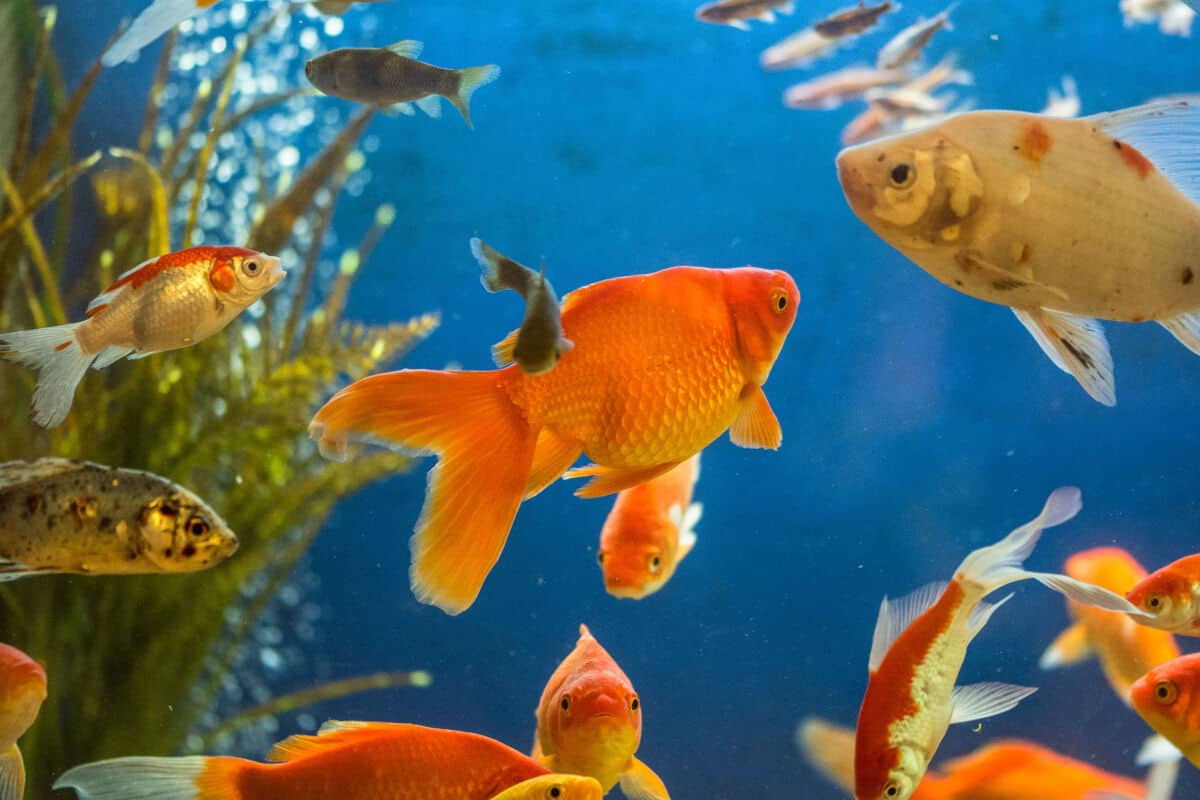 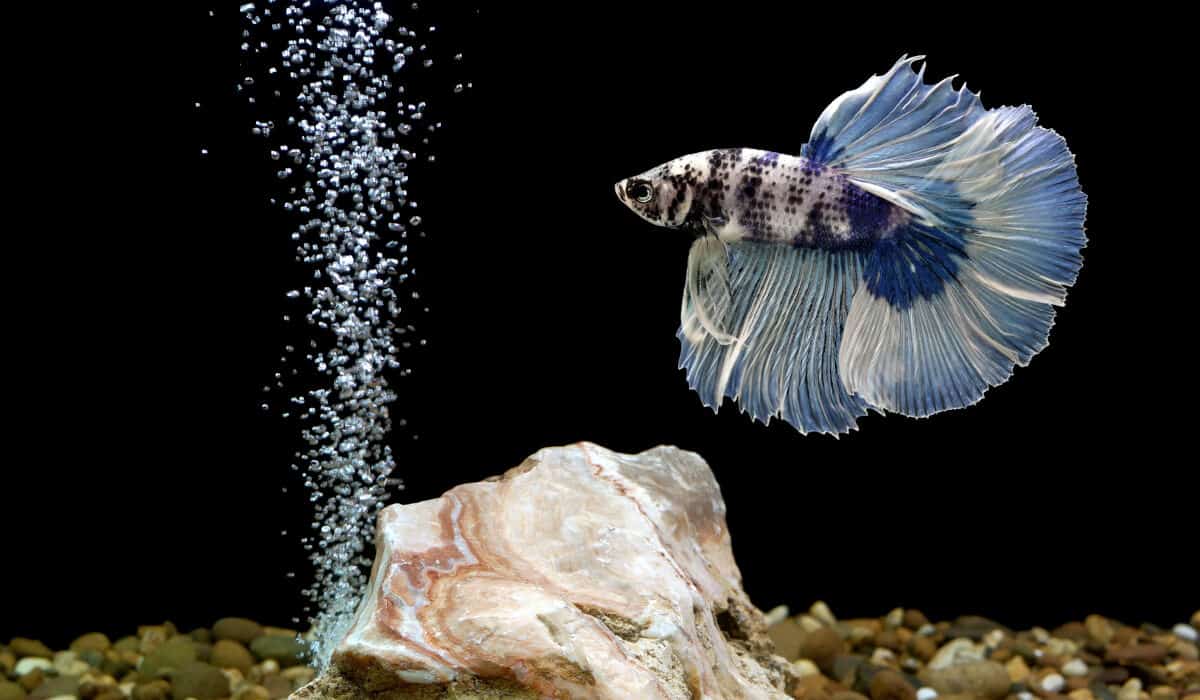 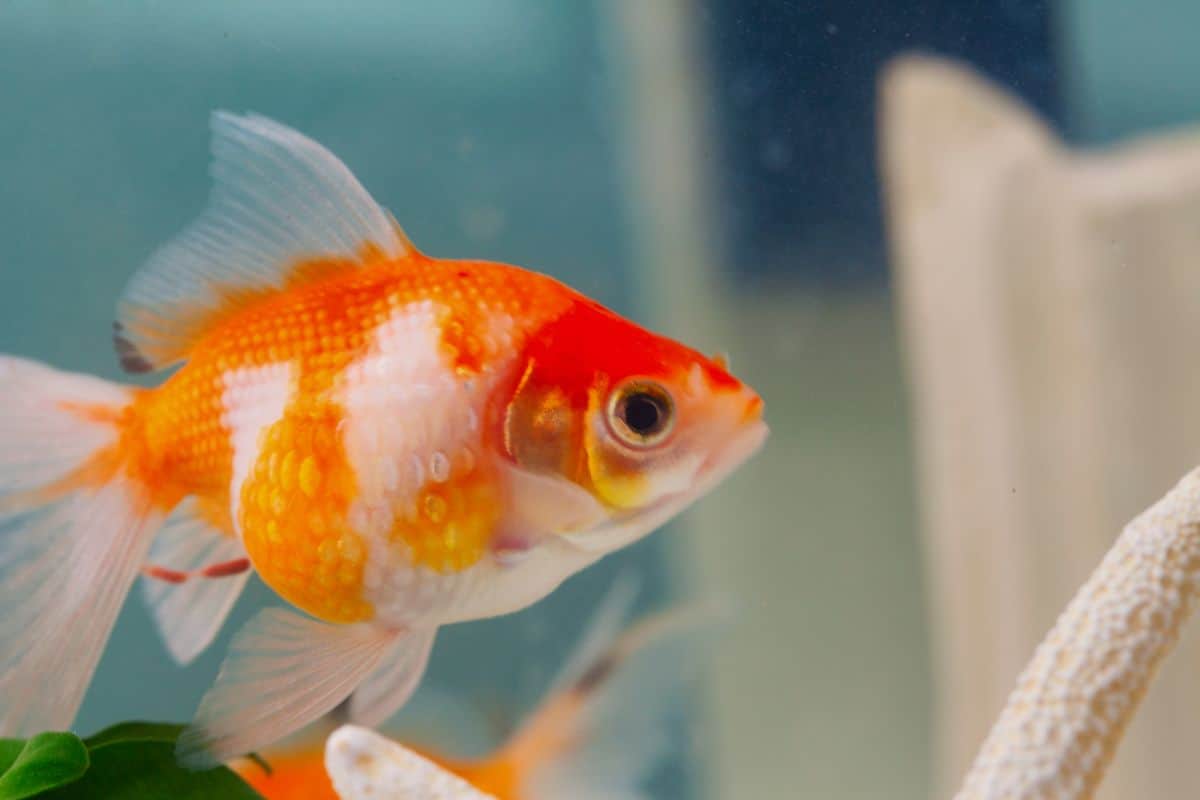 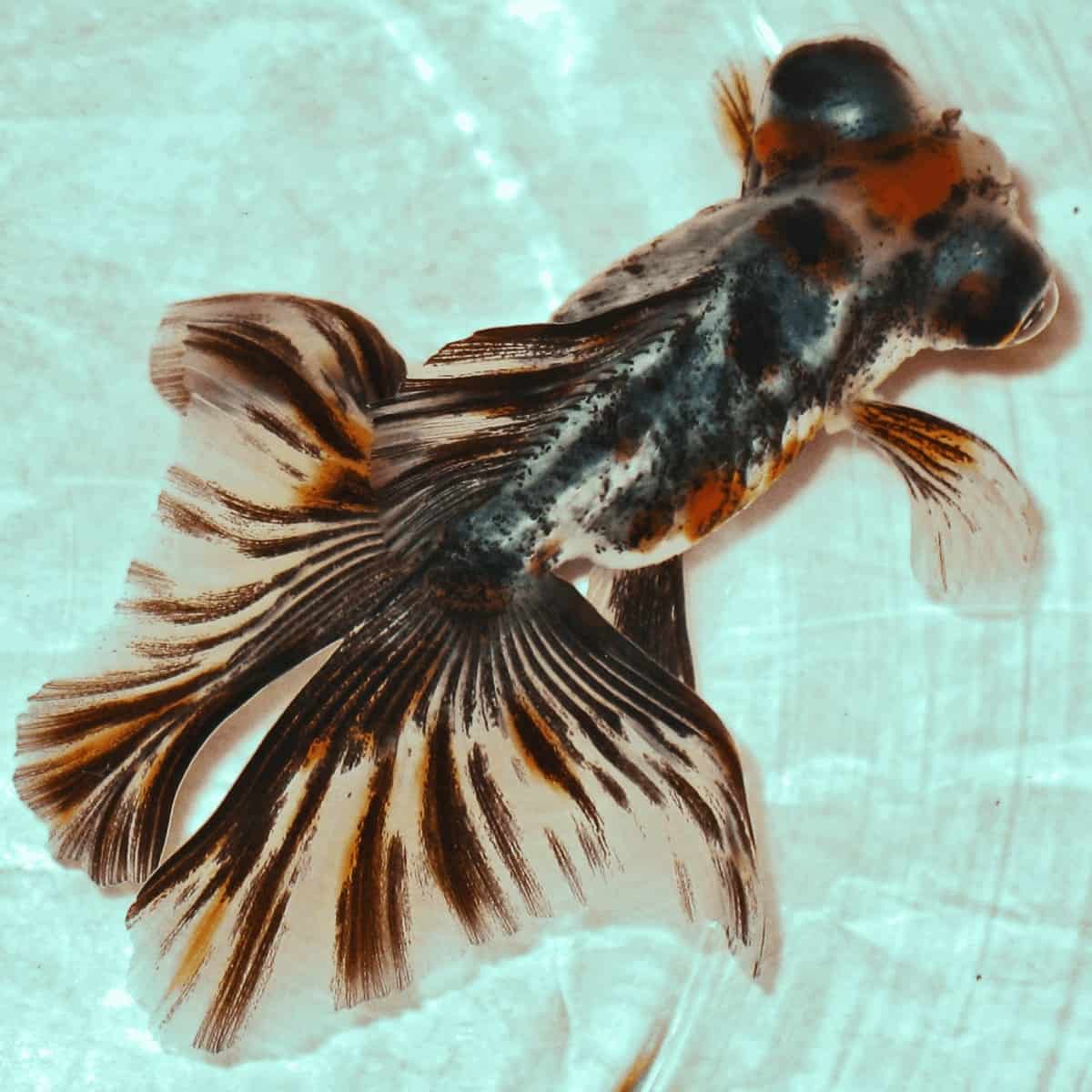 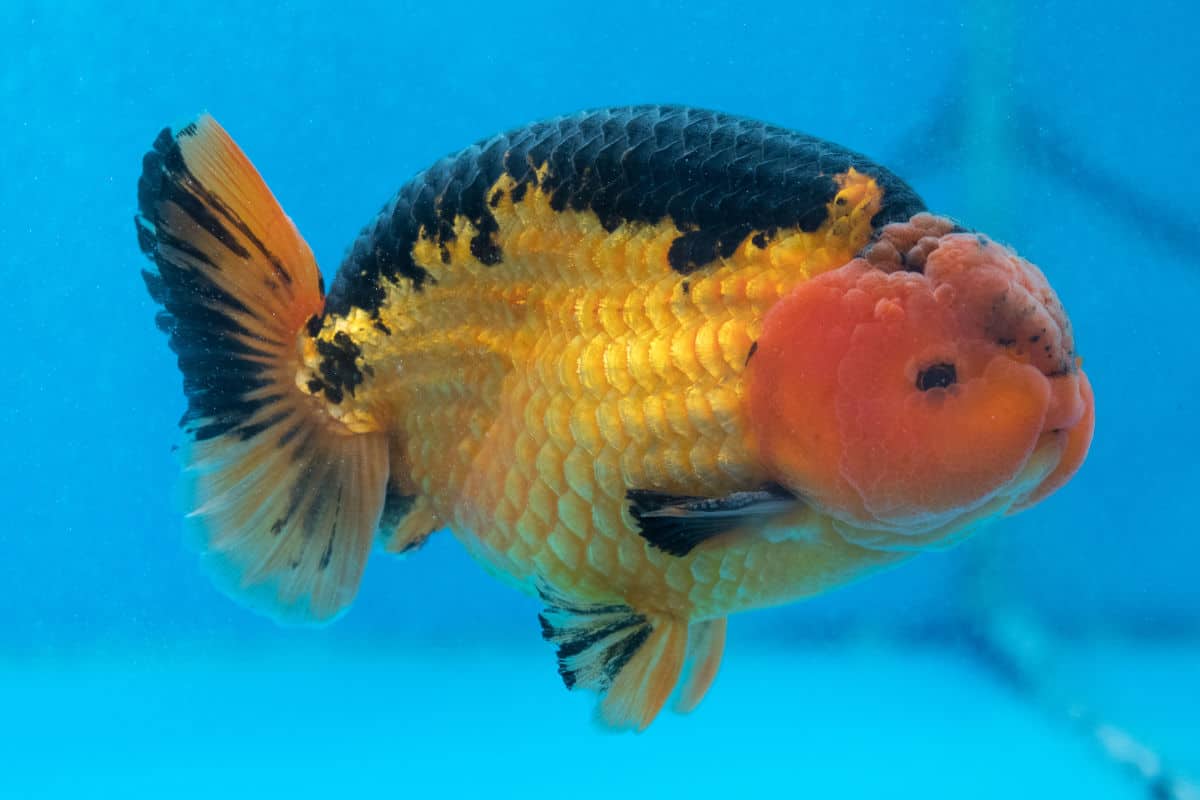 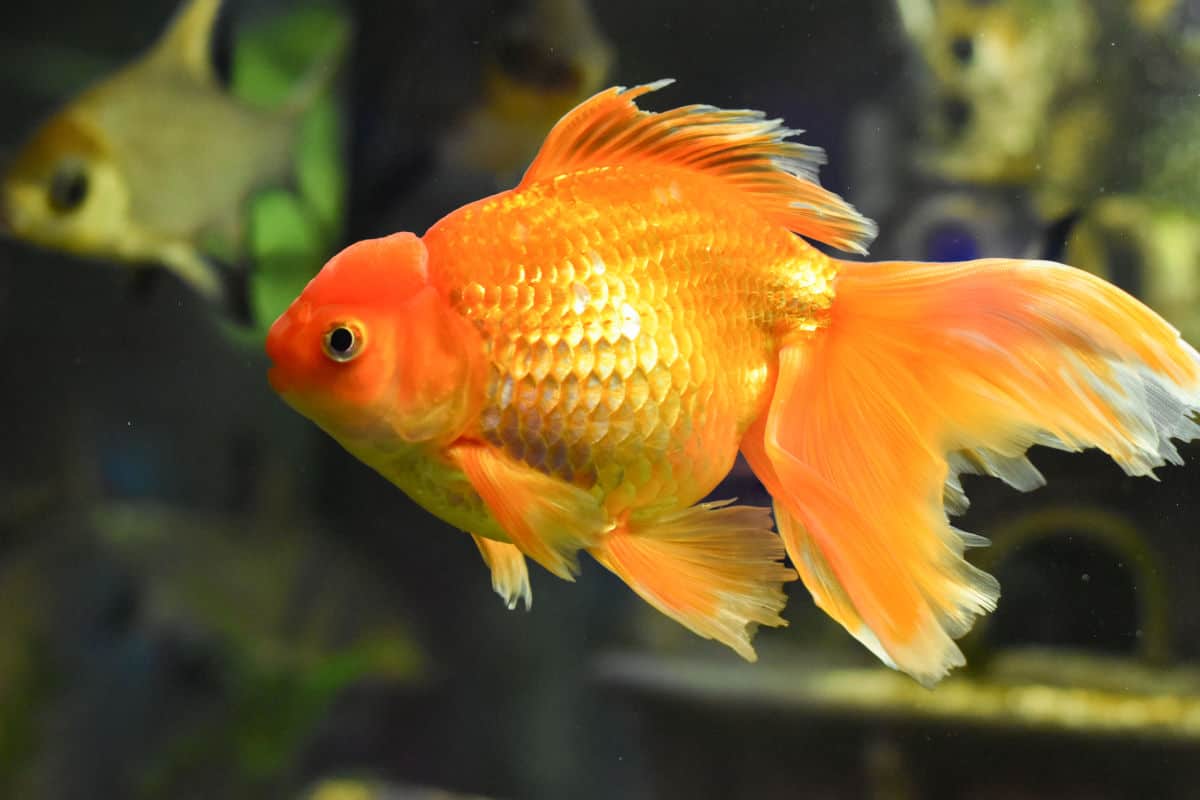 Types of Betta Fish – By Tail, Pattern and Color, With Photos

650 Betta Fish Names for All Different Types and Colors